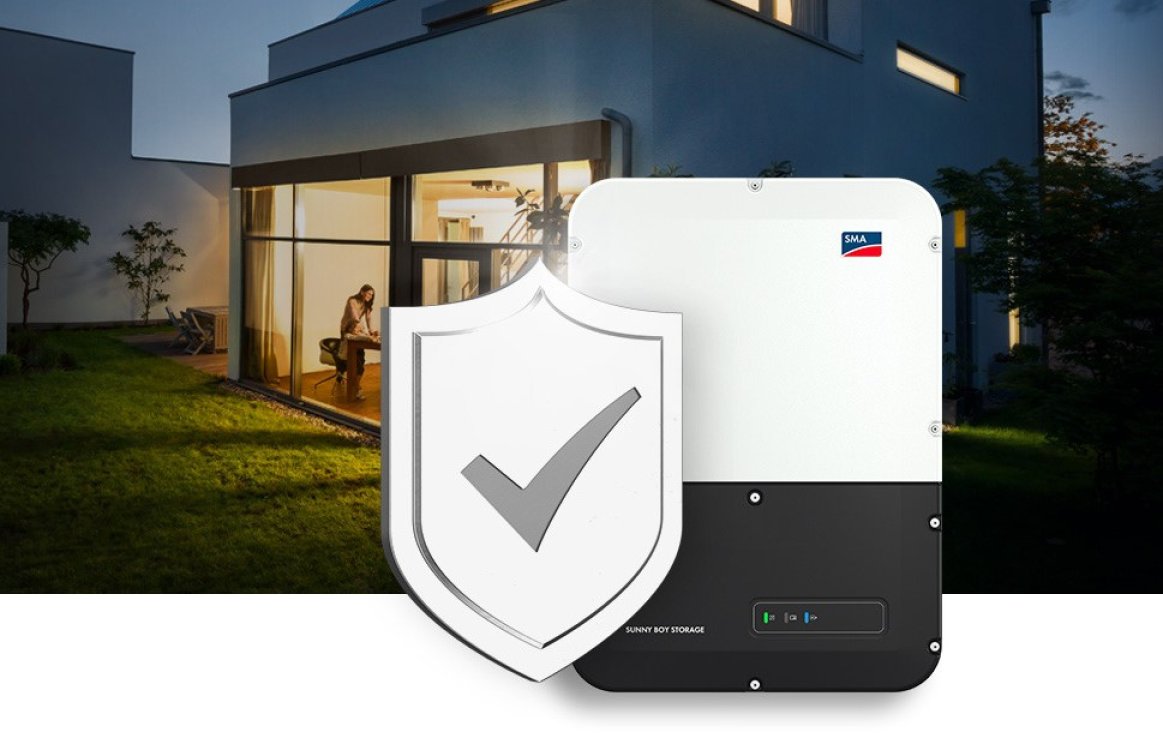 Energy storage is booming in the United States, and for good reason. In California, homeowners are employing behind the meter storage to maximize the value of their daytime solar production during peak time-of-use (TOU) rate hours. In the Caribbean, entire businesses and homeowners alike are going off-the-grid to combat poor grid reliability and high costs. In many parts of the country, homeowners are turning to battery banks over generators to provide backup power during grid outages caused by tropical and winter storms. Altogether, behind the meter residential energy storage is beginning to rival utility scale storage deployments, according to GTM Research. 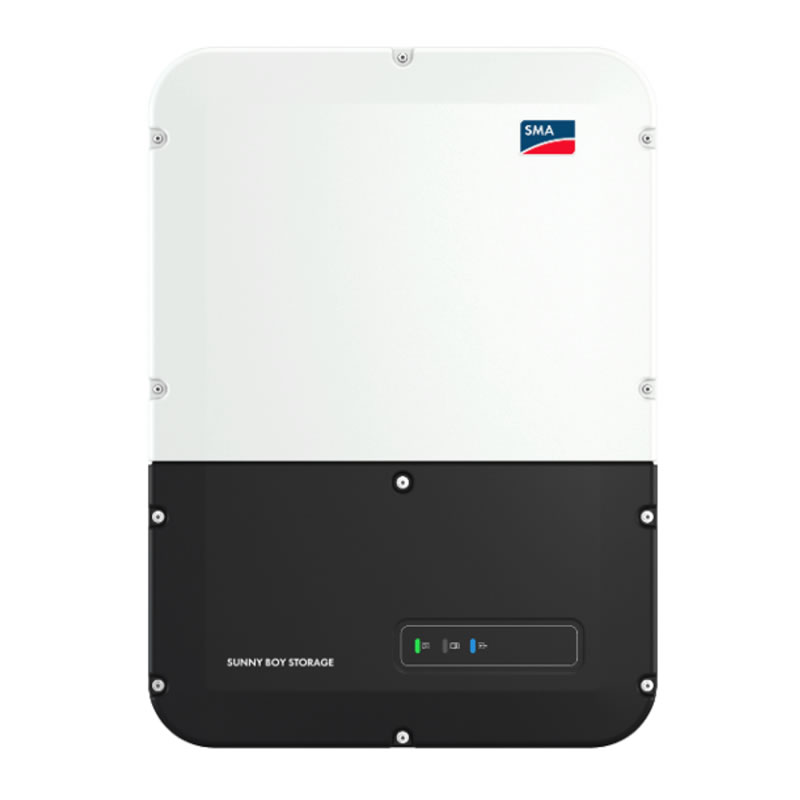 No stranger to the world of PV or energy storage, SMA is releasing a new storage inverter this summer designed specifically for residential installations. Building on the success of the Sunny Boy inverter line, the new AC-coupled Sunny Boy Storage (SBS) is designed to pair with some of the most popular high voltage lithium batteries on the market today (LG Chem, BYD, etc). A full spec sheet for the Sunny Boy Storage can be found HERE. The SBS unit has three battery inputs which allow for multi-hour backup capacity or the ability to expand the battery bank in the future. Like the standard Sunny Boy, the SBS also comes equipped with 2kW (16 amp) secure power supply to power small loads use during grid outages. An introduction to AC and DC coupling can be found HERE.

At this point, you may be asking yourself “why would I need a secure power supply if I have a large battery bank and battery inverter?” The answer lies in the two configurations offered by the Sunny Boy Storage; basic and advanced. The basic setup does not provide home backup power during grid outages (aside from the secure power supply). This configuration is designed from the homeowner seeking to maximize the value of their daytime solar production either via peaking shaving to combat time-of-use rates or to complement a zero export system in a territory without net metering.

Although the Sunny Boy and SBS will not provide power to the home in the events of a grid outage, both secure power supplies will remain operational (2kW each).

If backup power is a desired energy storage feature, and for many it is, the advanced system is the way to go. Using the backup controller unit (jointly produced by SMA and Midnite Solar and depicted as the backup load center in the diagram below) the Sunny Boy and SBS will work together to provide home backup power to critical loads (120V and 240V) during grid outages. 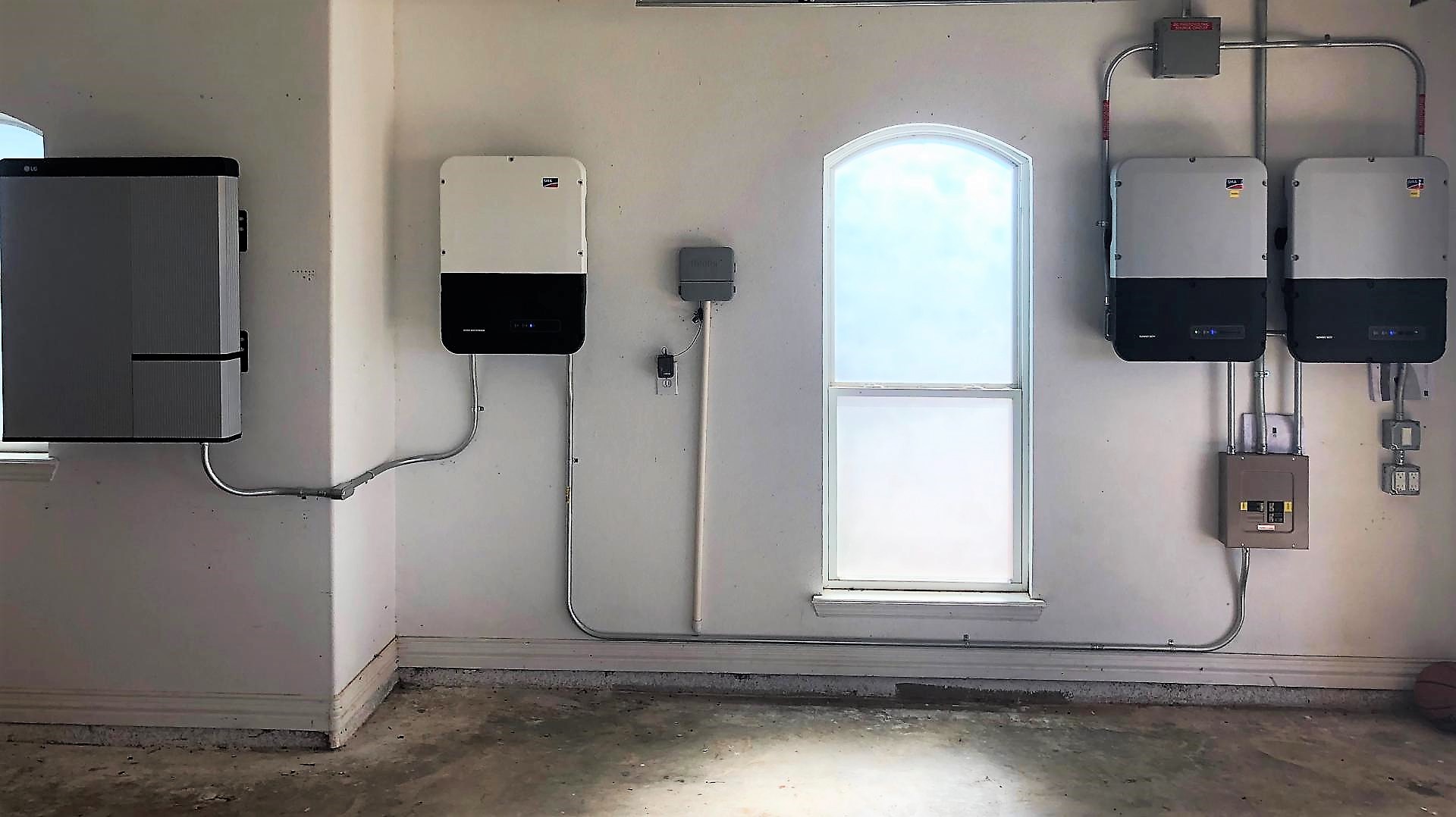 The SMA Sunny Boy storage is an ideal solution for homeowners that already have PV installed on their home. Whether the existing PV system powers a SMA Sunny Boy inverter or not, the SBS will effectively communicate with the PV inverter via either frequency shifting power control or via the SunSpec standard protocol.