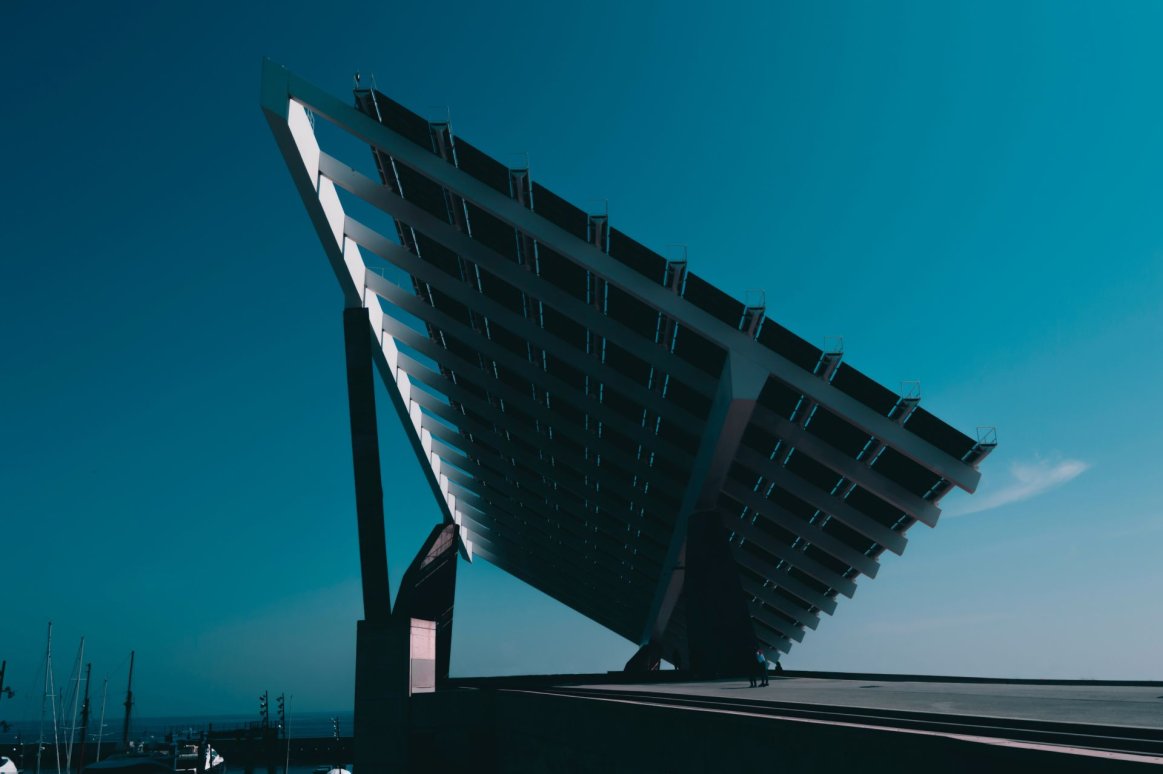 The solar industry is often presented with ongoing policy changes, petitions, and tariffs that can impact business and operations. In this article, we’ll offer you a snapshot of some of the most pressing policy issues within the solar world today. Recently, the US Department of Commerce decided to open an investigation into examining solar imports from Thailand, Vietnam, Cambodia, and Malaysia based on a request made by California panel maker Auxin Solar Inc. According to Bloomberg News, some Southeast Asian solar equipment manufacturers have been accused of bypassing tariffs and anti-dumping laws by sending parts of unfinished products to other Asian countries before they are assembled. The tariffs in question date back to 2012. Final tariffs assessed from this investigation can work retroactively to the date of inception under US trade law, according to SEIA.

Renewable energy advocates say that this decision could have a negative impact on the solar industry, ultimately affecting the current administration’s goals for a clean energy future, as the US is heavily reliant on the module supply from these countries. This inquiry could make it more difficult to achieve emissions reduction goals for the future, according to the Solar Energy Industries Association CEO Abigail Ross Hopper, as they are hoping for a much quicker resolution. The department will conduct its investigation by reaching out to solar companies within each of the focused countries for reports regarding the shipment and production of solar cells and modules to the US. Bloomberg News reports that the Department of Commerce will reportedly present preliminary findings in approximately 150 days and a final decision in 300 days.

Solar professionals and customers in Florida are also facing solar industry policy hurdles. The state legislature recently passed House Bill 741, which will phase down the value of net metering. An implication of this bill is that additional fixed charges would be added to solar customer bills. Net metering has made solar energy resources more accessible and affordable for customers by allowing them to generate their own electricity with the ability to sell the energy they don’t use back to the grid. House Bill 741 would make solar energy more expensive and less accessible to the public. When the law takes effect next year, solar customers will experience reductions in net metering rate designs. The bill would allow for fixed charges for grid-connected solar customers in 2026. A recent poll revealed that many Florida constituents want net metering to remain untouched, according to PV Magazine USA. They agreed that utilities should make installing solar easier, not more burdensome. Studies conducted by Lawrence Berkeley National Lab established that the majority of the states that participate in net metering programs have inconsequential costs increases associated with solar energy.

These measures may appear to threaten the booming growth of the solar industry, but renewable energy professionals and advocates remain resilient and proactive. More than 100 solar manufacturers recently sent a letter to members of the Biden administration encouraging lasting clean energy tax incentives in reconciliation legislation. Ongoing debates about current geopolitical issues have suggested an opportunity for Congress to support clean energy production in the US. In the letter, the signatories state that “The United States has the tools and natural resources to manufacture the equipment needed to produce energy and meet the nation’s carbon reduction commitments.” This could eventually help advance domestic solar production and manufacturing. President and CEO of the SEIA Abigail Ross Hopper said, “The clean energy deployment and manufacturing incentives being considered by Congress are the blueprint to solving our energy security issues and would drive historic growth in domestic manufacturing and production. Manufacturers need policy certainty to make these capital investments.” Needless to say, regardless of the hits the solar industry is taking right now, the future is hopeful and in the hands of powerful proponents across the country. At Greentech Renewables, our representatives are knowledgeable and insightful in all matters solar-related. Start a conversation with your local rep today!

I recently lost my net metering agreement. I knew it was a sweetheart deal from the start and expected this to happen. Why would a utility company agree to no connect fees for a customer who will use very little power? They are entitled to a fair return on investment. The utilities should be able to collect a connect fee and pay fair market value for the power they buy. A fair market value is the wholesale price at the time of purchase. In the Texas market Ercot determines the market price by location and time of day. MP2 Energy is the only company that I have found that buys excess solar with these terms. All the others will not pay for more solar power than what is taken from the grid or want to stop paying for solar power if you produce more than you buy. The net metering agreements have lead me to make a poor investment that is not applicable to the market. Grid dependent inverters are cheaper but only useful for net metering agreements. When the 3,000 acre solar plant five miles from my house starts up I doubt peak noon production will be worth much.