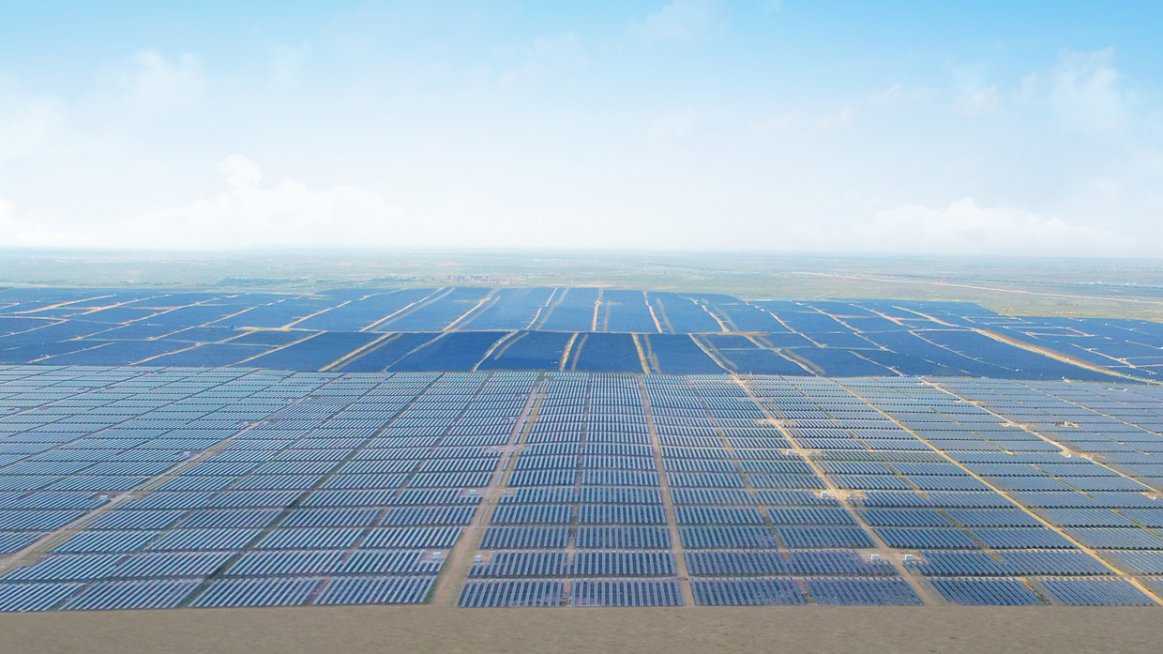 Although transformerless (TL) string inverters were established in the residential market, the advent of 20, 30 and 40+ kW sizes have allowed these versatile units to replace central inverters in commercial and utility scale projects.

For many years the common design conception for medium to large scale solar systems called for the use of central inverters. Depending on the size of the system, an entire project could be tied into a single large inverter. Driven by advancements in power electronics manufacturing, it is now possible for the largest solar fields in the world to be comprised entirely of smaller string inverters. These advancements have resulted in aggressive pricing on a dollar-per-watt basis as well as DC/AC conversion efficiencies approaching 100%.

String inverters can also offer developers increased design flexibility, energy yield, decreased downtime and an easier installation. String Tls allow large systems to be cut into smaller subarrays, each tied to their own inverter. Furthermore, each inverter has 2-3 maximum power tracking inputs. Together this results in optimized production on a string and sub array level. By comparison, central inverters are forced to operate at a level equal to the voltage produced by the lowest voltage input. String Tls will dramatically increase energy harvest in the presence of shading and module soiling.

The use of string inverters on the sub array level also minimizes the amount of downtime and lost revenue a system will experience due to equipment failure. When a central inverter stops operating the entire array is lost. Not easily replaced, central units often require a technician to visit the site and make necessary repairs. A malfunctioning string inverter can easily be replaced with a backup unit held onsite or nearby. The dramatically smaller size of a string Tl compared to a central inverter makes installations and maintenance far easier without the need for large cranes or other heavy lifting equipment.

According to GTM research “in the long term, we believe that string inverters will take a large but minority share of the utility-scale market.” As illustrated in the graph below, the cost gap is narrowing, string inverters become an increasingly attractive option because of their distributed design and lower O and M costs.

Curious to learn how string inverters can add value to your next commercial project? Contact a Greentech Renewables rep for more information.