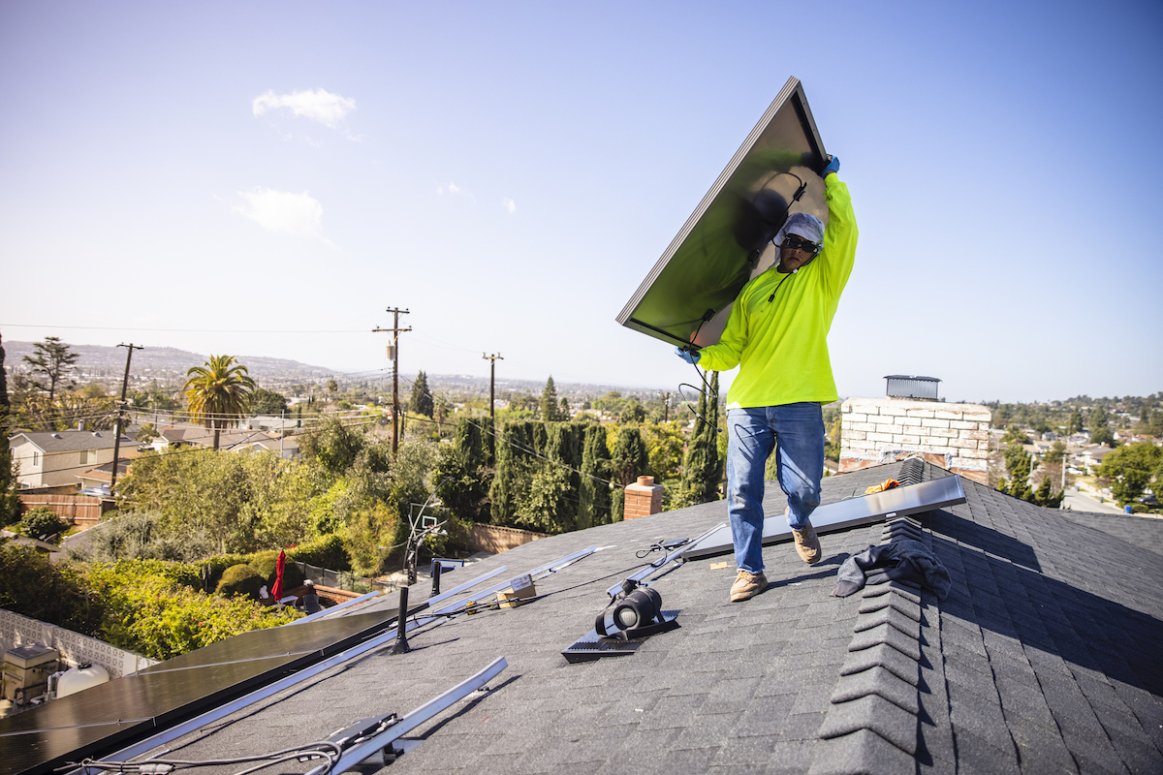 The legislature surrounding renewable energy is an ever-changing landscape. Net-metering conversations in California and Florida could continue to impact the industry. It is a pivotal time for renewable energy, as solar professionals are preparing for the potential implications of the following policy updates and legislation changes. In this article, we will discuss recent developments in solar policy and their associated effects.

Our previous NEM 3.0 article provided an overview of the California Public Utilities Commission’s (CPUC) proposal for rooftop solar operations revamp in California. Originally slated for final approval on Jan. 27, the CPUC removed the proposal from the agenda after receiving thousands of concerned statements from rooftop PV owners and criticism from Governor Gavin Newsom.

The proposal would have increased solar owners' monthly charge for grid connection and maintenance from an average of $10 to an average of $57, a 570% increase. Concurrently, the proposal would reduce the credit that solar owners receive for sending electricity to the grid, from an average of 40 cents per kilowatt-hour to about 5 cents, an estimated 800% decrease. Homeowners who invested in their PV systems under the previous assumption that rates are protected are now seeing a drastic increase in the amount of time it could take for their investment to break even.

Although the matter was tabled in January, the CPUC reopened the discussion on this controversial issue in May. The administrative law judge overseeing this issue has opened the floor to community members to gain input on how to ease changes gradually. Additionally, CALSSA held protests in LA and San Francisco on June 2 to fight against drastic net metering changes. Constituents can submit comments as late as June 10 and reply to comments as late as June 24. This Net Energy Metering change won’t be on the agenda until at least July, so your voice can still make an impact.

Solar professionals are likely familiar with Biden’s infrastructure law that aims to achieve a 100% clean energy national power grid by 2035. This effort will be administered through the Department of Energy’s (DOE) Building a Better Grid Initiative, which launched in January 2022 and focuses on grid accessibility of wide-scale solar deployment. The DOE hopes to make this a collaborative initiative, seeking advice and input from states, tribal nations, industry and environmental groups, and other stakeholders to ensure projects meet local needs and benefit communities.

A further program funded by the infrastructure law is the DOE’s i2X initiative to help boost the interconnection of solar and storage on the transmission and distribution grids. The infrastructure bill funds the development of a coalition of professionals in energy distribution and justice to help boost grid reliability. Some of the issues they will be focusing on over the next five years are gaps in data, a lack of human resources, and an emphasis on energy access. Solar professionals are anticipating the results of this i2X five-year roadmap.

Six months ago, we outlined some of the global supply chain issues that have hindered installation figures and initiated an increase in domestic solar module supply strategies. Since 2018, US Customs and Border Protection ordered holds on certain silicon-based goods produced in individual countries citing anticircumvention and antidumping violations. According to the DOE, many PV products are placed on hold until proper manufacturing reports are provided, resulting in heavy pressure on the US domestic solar material supply chain.

In response to this, the federal government invoked the Defense Production Act to encourage domestic solar manufacturing in the US in tandem with a 24-month moratorium on the tariffs placed upon imported solar goods. These policy decisions help alleviate the bottleneck supply issues that have caused deceleration in the US solar market and bolster independence from imported solar materials in the long run.

At the end of 2021, the House of Representatives unanimously passed the Uyghur Forced Labor Prevention Act. The law will ban all imports from the Chinese region of Xinjiang unless manufacturers can prove that they are not connected to forced labor. This region of China produces 50% of the world’s supply of polysilicon, an essential material for the production of solar panels. The ban officially takes effect in late June.

As with many laws that affect global trade, lawmakers have sought input from stakeholders of the renewable energy industry. In order to avoid unnecessary and unintended economic harm, companies that rely on these materials have urged US lawmakers to create a targeted strategy for carrying out this law.

Several members of the industry have made adjustments to this law to have as little impact on the economy as possible. The Solar Energy Industries Association has suggested streamlining enforcement for importers that establish a verifiable commitment to forced labor prevention. Additional stakeholders have suggested similar strategies, saying importers that adopt social auditing and supply chain tracing programs should face minimal scrutiny from the US.

In late May, Maryland passed legislation to boost access to solar energy among marginalized communities. The bill reduces requirements for project siting and supports a community solar pilot program that will extend access to new markets.

Missouri legislature recently passed State Bill (SB) 745, which if signed into law by Gov. Parson, would reduce HOA solar restrictions allowing increased residential solar installations to take place in the state. The legislation is part of a series of statewide policy updates that will indicate how renewable energy deployment can become a bipartisan matter.