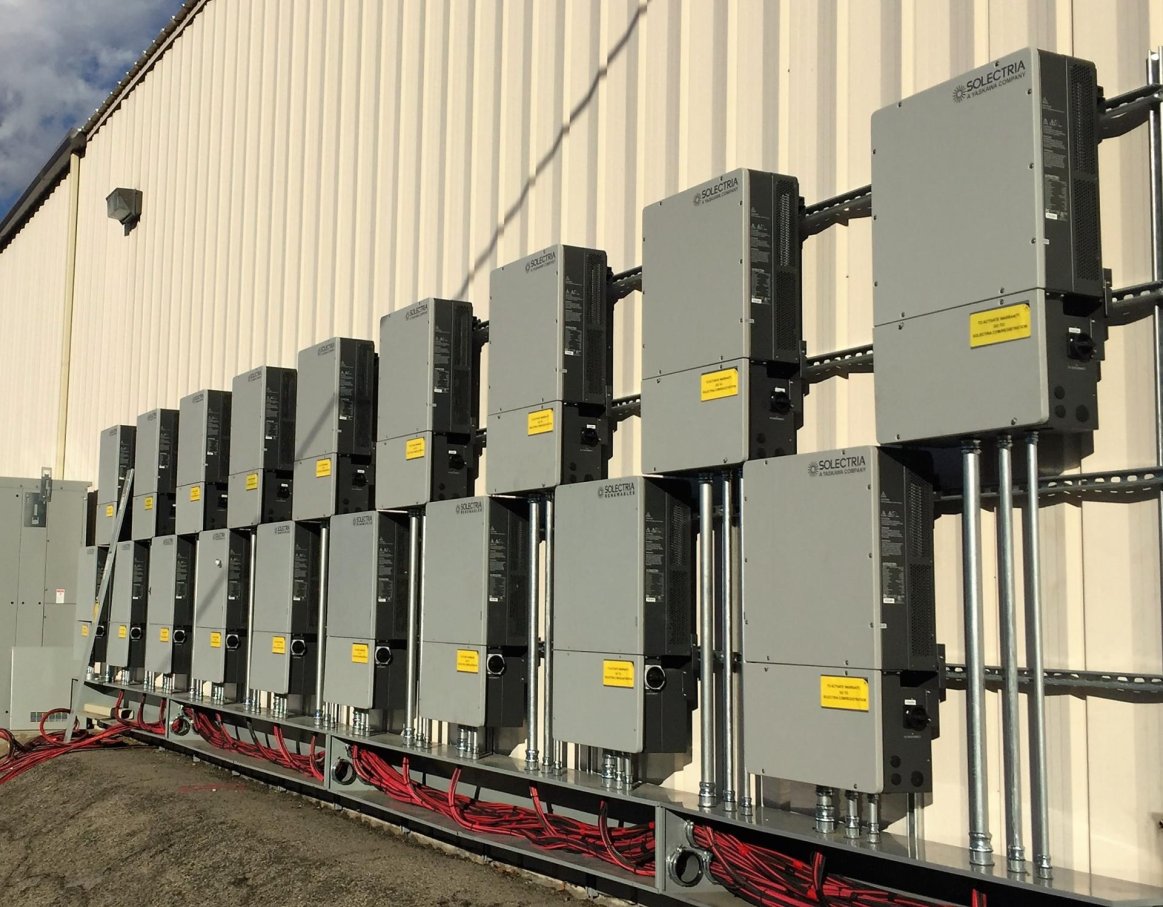 In 2015, Yaskawa Electric Corporation, Yaskawa – Solectria Solar’s parent company, celebrated their 100th anniversary. To us at Greentech Renewables and to solar installers across the U.S., Yaskawa - Solectria Solar is a demonstrated leader in PV inverter manufacturing and led the U.S. in commercial PV inverter sales last year. In addition to providing industry leading solar inverters, since 1967 Yaskawa has been manufacturing AC motor drives, automation controls, robotics and other electrical components in North America. Yaskawa manufacturing activities represented approximately $4 billion dollars in revenue in 2015.

Last year, Yaskawa announced their “Vision 2025” business plan to maintain its role as a manufacturing leader, while focusing significant resources to “improving quality of life and building a sustainable society with technologies developed over the past century.” The marriage between Yaskawa and Solectria allows Yaskawa to realize this urgent social and environmental calling by facilitating the adoption of clean solar power through its line of residential, commercial and utility-scale inverters.

Accompanied by a wide offering of both string and central inverters, Yaskawa - Solectria Solar has rapidly accumulated market share in the U.S. At the close of 2015 the company's commercial inverter lineup represented over 30% of the U.S. market, making Yaskawa - Solectria Solar the #1 commercial inverter supplier in the country. Compare this figure to roughly 18% of market share in the previous year. This growth is illustrated in both revenue and Megawatts shipped with increases over 40% in year-over-year growth. 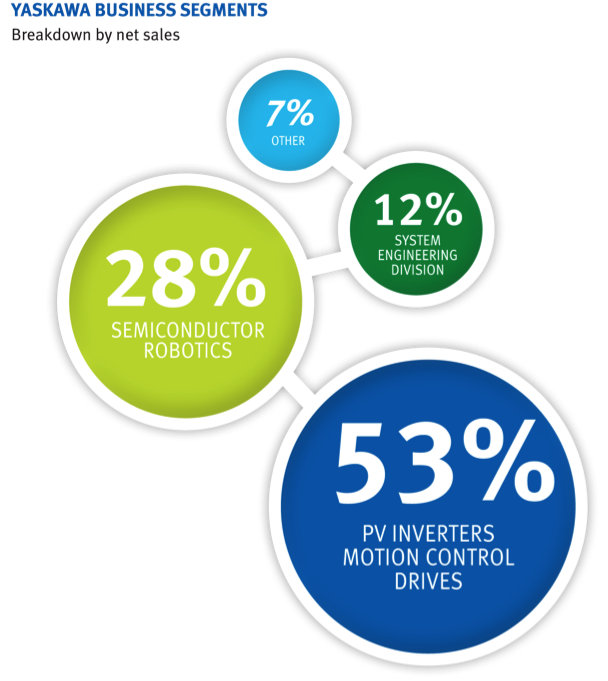 Staying power is one of the key characteristics that differentiates Yaskawa – Solectria Solar from many of their competitors in the inverter space. Over the course of their 100 year tenure Yaskawa has weathered a plethora of world-shaking geopolitical, economic and environmental events that lead to the faltering of less consolidated companies. Yaskawa acquired Solectria for its in-depth North American PV knowledge and market-leading inverter solutions as it continues to increase its presence in the renewable energy market in the U.S. and globally. The acquisition has enhanced the company’s bankability and has provided additional resources to expand into new markets for the future.

With all of the world changing events that occurred in the 20th century, it is an incredible feat that Yaskawa has successfully adapted and remained on the forefront of manufacturing excellence. In stark contrast to firms built hurriedly on debt and inexpensive capital, Yaskawa - Solectria Solar has benefited from long-term growth and consistent innovation. On the back of their strong financial position, Yaskawa - Solectria Solar is perfectly positioned to continue its market leading presence  in the commercial inverter market.