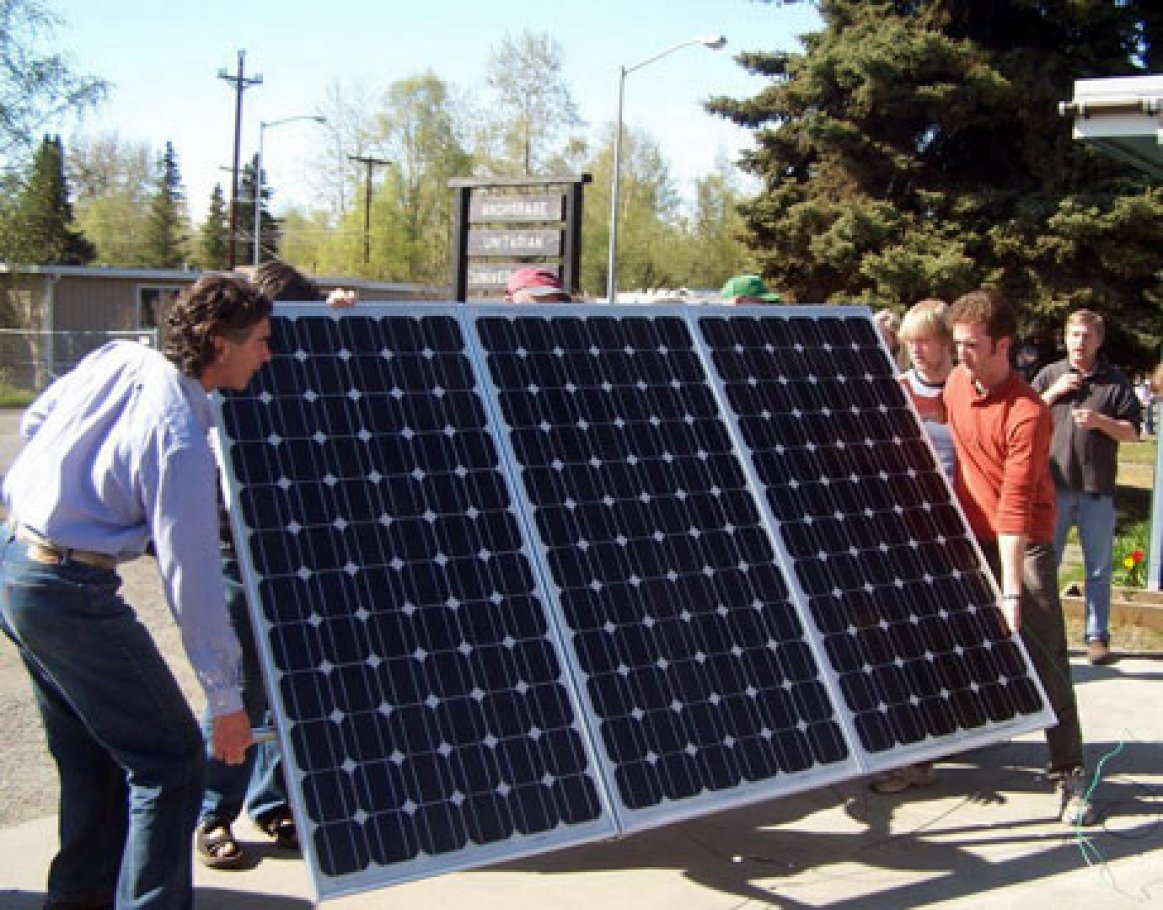 One of the primary problems facing widespread adoption of solar has been the fact that Americans tend to sell their homes once every ten years or so.  A solar installation, on the other hand, usually pays for itself—in terms of savings on electricity bills—over a period of 10-20 years.  This fundamental disconnect has been one of the main impediments to distributed generation.  The substantial up-front cost is another.

Lucky for us, Cisco Devries had these impediments in mind.  Then the Chief of Staff to Berkeley mayor Tom Bates, Devries realized that he could employ innovative, property-assessed financing mechanisms, similar to those used with utilities, to finance the installation of solar power.

PACE financing, pioneered by Devries, allows homeowners to install major solar arrays with no upfront cost and payback over a period of 20 years.  The homeowner also benefits from an increased home value, substantial long-term energy savings, and pride in striving for energy independence.  The upfront cost of installation is paid for by municipalities—there are over a hundred California cities currently pursuing their own PACE programs—and repaid over time by the owner of the property.

PACE stands for Property Assessed Clean Energy, which refers to the fact that the financing of solar installations (and other sustainable/highly-efficient retrofittings) is tied to the property, not the homeowner.  This is accomplished by placing a tax lien on the property, which the homeowner pays annually as an added line item on their taxes over a 20-year period.  If the homeowner sells the house, the payments pass to the next homeowner.

The financing is funded by cities from a pool of municipal funds.  This pool can be raised by the issuing of bonds or through budgetary set-asides.  Once raised, the PACE funds are awarded to homeowner-applicants whose projects’ designs pass stringent requirements of engineering and product selection.

I always felt a major set back for wide spread use of solar was the commitment and initial investment. I've talked to  a couple people recently who were interested in solar but are weary due to the uncertainty of their living situation in the future. The PACE program seems like a brilliant idea to help negate those issues.

How do I know if my municipality offers PACE financing? What are the requirements (system size?) to be eligible?

For example, would a 1 kw system be eligible for PACE?

For the California Solar Initiative (CSI) the minimum system size is 1 kW.   I believe that PACE financing has the same requirement, but you can learn much more about PACE form the DSIRE website in the local options section.

There was a forum discussion at Greentech Renewables where I found really helpful. I believe it would help for those who are interested in the topic.