The State of the Solar Panel Lifecycle 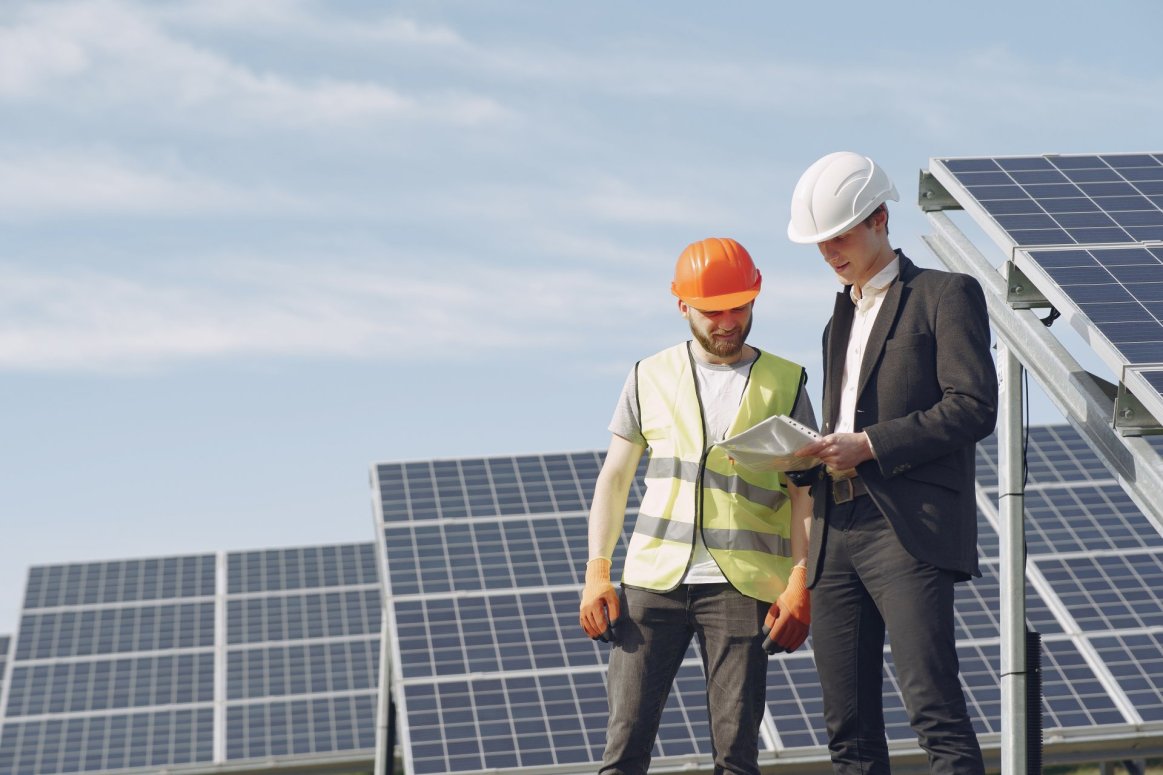 Researchers from the Dutch Ministry of Infrastructure recently evaluated how great a demand the world will have for rare metals by 2050 to make enough solar panels and wind turbines to combat climate change effectively.

One obvious solution to this increased need for rare metals is to recycle high-tech components without waste.

Recycling in the solar industry presents challenges. According to PV Magazine, no current process can recover all the materials from a solar panel, while existing research efforts focus on lab-scale methods rather than commercial-scale approaches. Nonetheless, researchers, continue to identify other ways to combat the growth in demand for new materials.

To combat this resource scarcity and work towards making solar more environmentally sustainable, researchers from the National Renewable Energy Laboratory (NREL) are searching for ways to develop an effective circular economy for solar and battery technologies. In a circular economy, materials are reused, repaired, refurbished and recycled for as long as possible before becoming waste. According to their review of over 3000 scientific publications on the life cycle of the most common solar and lithium-ion battery technologies, recycling may not be the only way to create a circular economy for solar.

The team’s review does not dismiss the benefits of recycling but promotes other less-explored aspects of manufacturing and hardware usage. Garvin Heath, the senior environmental scientist at NREL, says that the emphasis on recycling, while valuable, may overlook challenges and opportunities that research into other strategies may reveal. “If you can keep them as a working product for longer, that’s better than deconstructing it down to the elements that occur during recycling, and when a product does reach the end of its life, recycling is not the only option” said Heath.

NREL’s team of researchers assessed the impact on new material demand with different module lifetimes, ranging from 15 to 50 years, also examining closed-loop recycling. Their assessments perceived that the United States will have 1.75 TW of cumulative PV capacity installed by 2050. Study results revealed that modules with a 50-year lifetime could reduce new material demand by 3% over the 35-year baseline scenario. Alternatively, modules with 15-year lifetimes would require an additional 1.2 TW of replacement modules to maintain the 1.75 TW capacity by 2050. Unless over 95% of the module mass could be close-loop recycled, this would increase new material demand. While the technology for a closed-loop recycling system is in the development stages, new solar panels are already lasting longer than ever before.

Researchers from the US Department of Energy’s Sandia National Laboratories have concluded a five-year, early-life solar module degradation study that examined 834 active PV modules. The study defines a PV system’s “lifetime” as the time it takes for a panel to produce energy above 80% of its beginning of life rate. The report studied 23 systems in total. Of those systems, 13 systems had degradation rates that will extend their lifecycle well beyond 30 years.

As solar panel technology has improved, there has been a shift in panel design to reduce costs. Although costs have declined sharply in the last decade, the rate at which panels degrade is decreasing. In considering current technology, many members of the renewable energy industry believe that continuing to decrease new material usage while increasing panel lifetime is the best solution for reducing the solar industry’s material burden.

We would love to hear your thoughts on where solar panel production is headed, please feel free to ask questions or leave comments below!